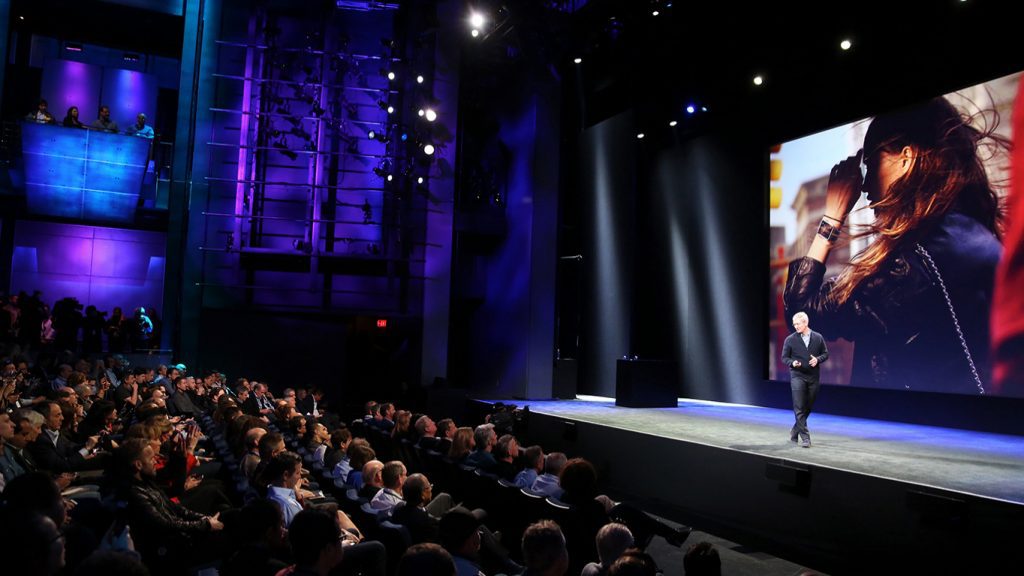 The Art of Anticipation: Back in the spring, Apple had many people anxiously awaiting their unveiling of the Apple watch, the first brave jump forward in the realm of wearable technology in quite some time. Apple CEO Tim Cook claimed that it was “The most personal device they had created”, and users rave about the useful elements it packs into this tiny wearable device. What is it about this iconic brand that makes it an absolute leader in the art of anticipation? The simple logo, unforgettable command of the market, and way in which the tech crowd truly gets revved up before a release seem unparalleled in the phone and gadget industry.

Before the introduction of the then-so-souped-up 486 processor, Apple’s II C’s were what many used for day to day computing, and users love the fact that the Macintosh did not have a universal language. At times, they were known to be way too expensive, but this trait also fueled consumer desire, as well as the ability to co-exist with XP and Windows Vista with the release of the Mac Book Pro around 2006.

The Excitement of Seeing What’s New: Almost every consumer around the globe wired to the internet knows that with some products, you’re always going to have a line out the door in anticipation. Currently selling three versions of the iPod and with versions of the iPhone seeming to come out more often than your lawn needs to be mowed, it was in January of 2007 that the iPhone was first introduced to a world that was more than anxious for it’s unveiling; the blogs and news wires had been alive for weeks.

Initially coming with an AT & T contract and a choice of 4 or 8 gigs of memory, the capacity was doubled just a year later to 16 Gig memory potential and prices were nearly slashed in half as the world took notice, and they one by one acquired customers that would probably never have a tendency to switch. There are many things different between a Samsung, Droid, and iPhone, but most of the savviest customers on the planet prefer the latter. September 25 is when the iPhone 6S and 6S Plus become available, and we guarantee that many people you know are waiting.

Being One of The First To Hear The News: The success of Apple and the drastically high number of folks who always want to be the first to see what’s cooking in their arena of tech offerings comes at no surprise. This is not quite the same as when America becomes enamored with programs like “Dancing With The Stars,” caught up in the very cultural phenomenon, and talking with everyone on social media to see what they missed. What’s really being cultivated here with great care and prowess is the fact that the apps, gadgets, ability to get email, and take very high-quality photos are right in the palm of your hand. Of course they are also in the same place with Droid and Samsung units, but the mystique and magic carpet element of Apple has always been held in high regard: the iPhone 5 sold two million units in the first day of pre-ordering alone.

Years ago, Apple overtook Nokia as the world’s largest smart phone maker by sheer volume, and the large draw to it’s features and appearance is more epic than ever. Being one of the first to hear what features these hot devices will have, all the specs available, and what will happen with the megapixel capability and more is all part of the visionary ride to anyone obsessed with Apple. Truly more of a brand that was portrayed in movies that really showed us what the future would be like, Apple will always hold the key to many geeks and artist’s hearts; what’s really changed is that the rest of the entire sphere of tangible consumers is now fully, (and quite happily), on board.

Are Productivity Life Hacks the New Way of Getting Things Done?

International Expansion for Your Startup in Houston Through Translation

Few people know this, but Houston is the home and headquarters of companies that were once

4 Ways To Make Money Over The Holidays

Is the cost of living in your city becoming unsustainably high? If you’re trying to get