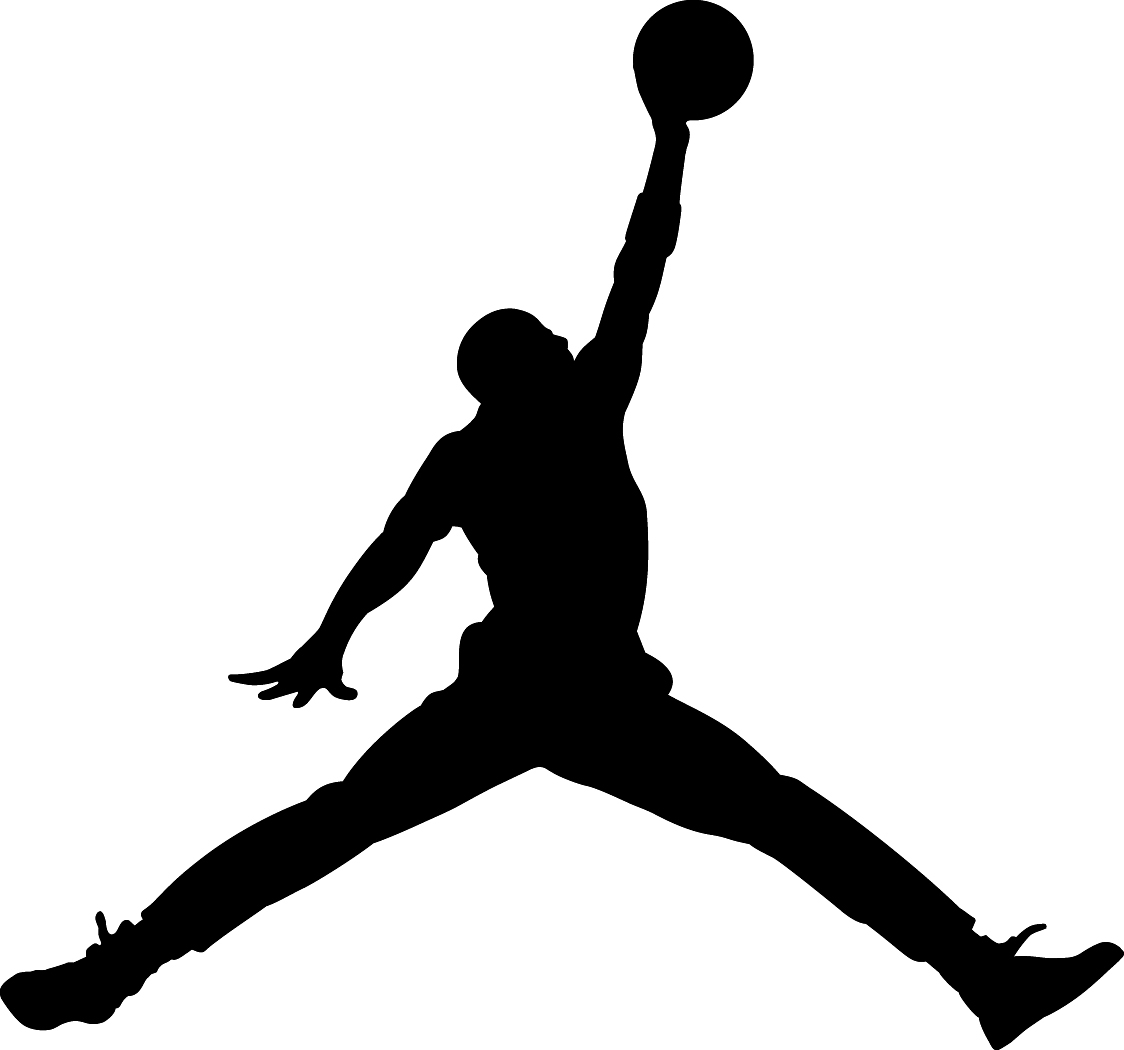 In the world of products for sale, enticing customers to buy, and well thought up branding strategies, there have always been gambles among the sure fire attempts. In the 1980’s, computers were coming into play to really analyze data and markets, but a lot of demographic research was with focus groups, and still is today. There are companies that realize the selection process, filtering of data, and asking consumers what they like best about certain TV and print ads is one of the biggest commodities on Earth; some solid knowledge of buyer psychology. Whenever a business can secure funds to get a well known celebrity on board, they have to be very meticulous when selecting one.

Meeting of the Minds

In 1984, in a hard to imagine state of the trade, Nike was a struggling shoe company. Converse and Adidas at the time were hitting much heavier, and that year, Nike had a 500,000 dollar advertising budget. After several meetings, they decided to drop the entire amount on Jordan, who at that time was a rookie for the Chicago Bulls. The thought behind the gamble was that it was going to take something so fresh and revolutionary to turn the brand around, that this drastic motion was needed to move forward. It was rumored that when Michael first went to Oregon to meet with Nike he didn’t have any intention of signing with them.

During his pitch meeting, they showed him a montage of slow motion clips from his college days and some newer ones of his ability to jump, move through the air backwards, and command the ball. Many people that became fervent fans of the shoe line were not aware that the black and red colors were not among his favorite. He was simply not impressed in the least and had significant brand loyalty with Converse. When Jordan won the slam dunk contest In Seattle for 1986, the logo was transformed into the “jumpman” logo of today. As far as the ethos and personification of this logo, it was iconic.

The way in which it was printed and laid out, it was a logo that defined perseverance and a strange sense of happiness in unison. Some think it was one of the last pure advertising campaigns that had pre teens wanting to be somebody who was truly wholesome. What many DO know is that Nike went on to become the biggest shoe company in the world, and they are simply adored by collectors who take the product line just as seriously as any high end should be taken.

Erin Patton was considered the mastermind behind a lot of this product marketing push, and has also worked to create Shaq’s huge image presented now on behalf of Comcast Cable. Groups like Tribe Called Quest and Public Enemy helped shape his and many other mindsets during that time, and growing up in Pittsburgh, an avidly sports frenzied town; gave him even more knowledge about the psychology involved in audience connection with athletes.

Another genius plan behind Jordan that Patton concocted was making sure the barbers all had the newest pairs. Making sure the hip hop artists had the latest pair was essential as well, but Patton knew the barbershop was such a gathering place for urban influence that it was imperative to engage them with fresh product.

This was genius, as was Nike’s gamble to spend that 500,000 dollars almost thirty years ago. The fight to retain astronomical celebrity talent rages on, with plenty of successes and failures. This was one intense success story, on behalf of someone who could sail backwards through the air to dunk like nobody’s business.

Envisioning The Leap to Selling on Etsy; Making Money + Why Consumers Enjoy Etsy So Much

The Highlights of Mobile Application Marketing