Check out this handful of memorable ad campaigns. All have their own strengths: repetitive, comical, compassion, eye catching and controversial.

Tom Ford’s Neroli Portofino certainly ranks among the most raciest of ads when it comes to boldness and originality. Definitely an eye catcher. Not only are the two frolicking happily in all their nakedness but their carefree spirits carry over to the product as well, which is Neroli Portofino. Somehow you get the notion that if it works for them (to be happy and care-free), it’ll work for me. 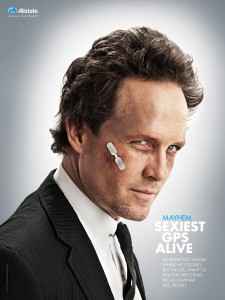 State Farm’s Mayhem ad campaigns are absolutely comical. There are a number of these ads highlighting realistic situations through comedy in which we may indeed any number of insurance plans, preferably with State Farm. 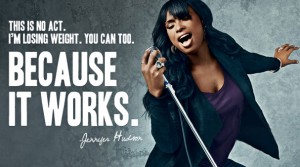 You’ve seen this one and I’m sure you’re sick of it too. Jennifer Hudson’s Weight Watcher’s campaign. Even if you don’t have a television or Internet to watch it on, it somehow works its way into your life by way of someone telling you about it or humming that “If you want it you got it..” number Hudson does in the commercial. This point is clear to see, the more you keep throwing it in their faces, the harder it is for them to forget. A mild overkill of repetitiveness is why this one works. 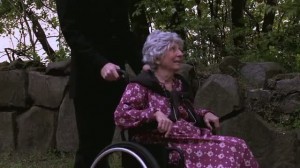 This Liberal Medicare Ad in which Paul Ryan tosses grandma off a cliff is certainly a favorite of mine. Initially I’d bet she thinks he’s there to take her on a nice stroll along the nursing home’s nature trail and envitably ends up trying to use her pink slippers as brakes when she realizes she’s done. But the important aspect of this ad is not that fact that granny is no longer with us but its controversial approach to getting the attention of its viewers in an effort to raise awareness. 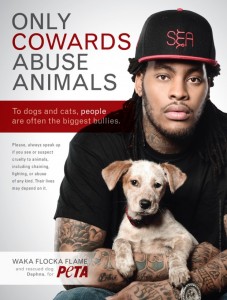 Compassion. This word alone is enough to define the purpose of Peta’s ad campaigns geared to the abuse of animals. It plays on our sympathetic nature as human beings, or attempts to anyway. For the most part I believe people take to these ads because it highlights the direct relationship between humans and animals, livelihood.

Making The Most of Social Media

Digital marketing is a huge topic. It’s not just about using paid ads, social media and

How to Fit Meditation Into your Busy Schedule

It can be tough to find time to meditate when you’re busy. Between work, family, and

Best Tips on How to Build a Startup Team

There are a lot of things to consider when building your startup team. You’ll need to

How to Overcome Self-doubt when Facing Challenges

It’s a hard truth that we all must face: self-doubt never completely goes away. Sometimes it

Your startup has been in the works for months, or even years. You’ve thought of every