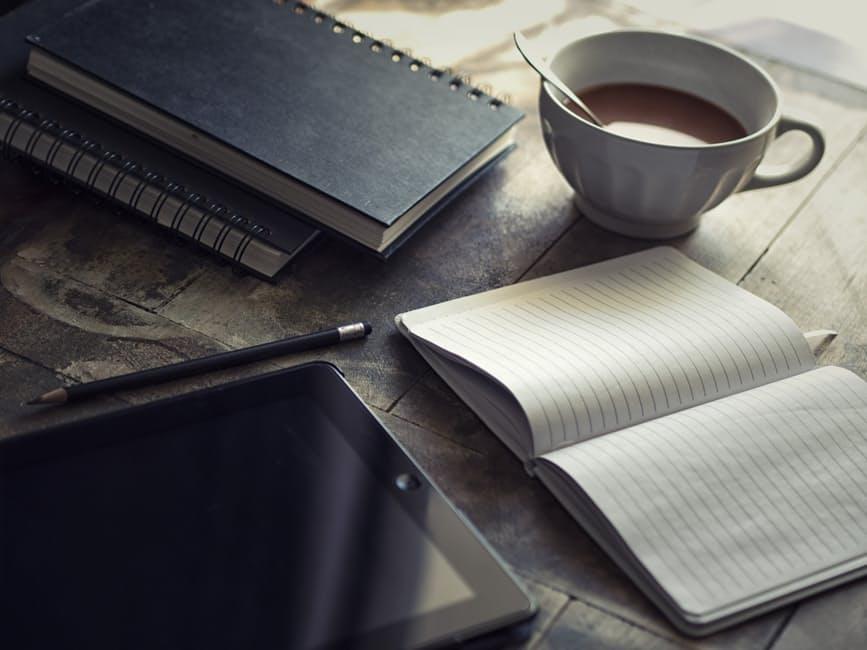 Self-activation is the art of self-motivation. When you’re self-activating, you don’t need any sort of outside reward or stimuli to get you going. For instance, saying “if I succeed I’ll eat one of those cookies that I usually save for diet cheat days” isn’t being self-activating — there is a reward put in front of you in order to move you forward.

Within that example, that cookie is a motivational crutch. When we find that we’re only allowing ourselves to be motivated because of an outside stimulus or other source outside of ourself, we’re falling victim to relying on something that might be unhealthy or that won’t always work in order to finally succeed.

Here are four common motivation crutches and how to avoid using them while still coming out on top.

The Praise of Others

How often have you done something well just to hope to receive praise from someone? When you’re a child and your id and ego are developing around how others (namely parents and guardians) see you, thus developing your self esteem, it’s perfectly alright to feel like the approval of others is an immense motivator.

However, a professional adult should only concern themselves with the approval of others as a way of keeping their job. Focusing heavily on outside criticism creates an environment where the opinion of another person is unreliable, and therefore a person’s ability to motivate themselves is also unreliable.

Applications and planners designed to help you go through your to-do list are great for those starting out on a productivity journey. However, these should be like training wheels — the idea is to one day get rid of them in order to move onto that big kid’s bike.

Note that it’s perfectly okay to stay organized via an app or a planner, but many people look at motivation through the lens of clearing off a checklist, not actually absorbing experiences and doing tasks to the best of their ability.

Sometimes motivation comes in the form of a negative — the stick matters more to someone than a carrot being dangled in front of them. Someone who uses procrastination as a motivational crutch will put something off until the very last minute, using that added panic and urgency to help them get the job done.

Others use punishment more literally, using the idea that they won’t get something or will be reprimanded as a means of working towards success. This sort of mental masochism isn’t healthy, and it often leads to more stress and mental health problems than necessary.

When we practice self-activation methods, we avoid these crutches. The best way to motivate yourself to rely only on yourself and understand that you can do it with no outside help. You’ve got this, and that’s all you need to succeed.

5 Movies That Inspire the Entrepreneurial Hustle

The Motivational Books You Need for the New Year

Reaching Out to Others for Motivation: How and Why

5 Movies That Inspire the Entrepreneurial Hustle

The Motivational Books You Need for the New Year