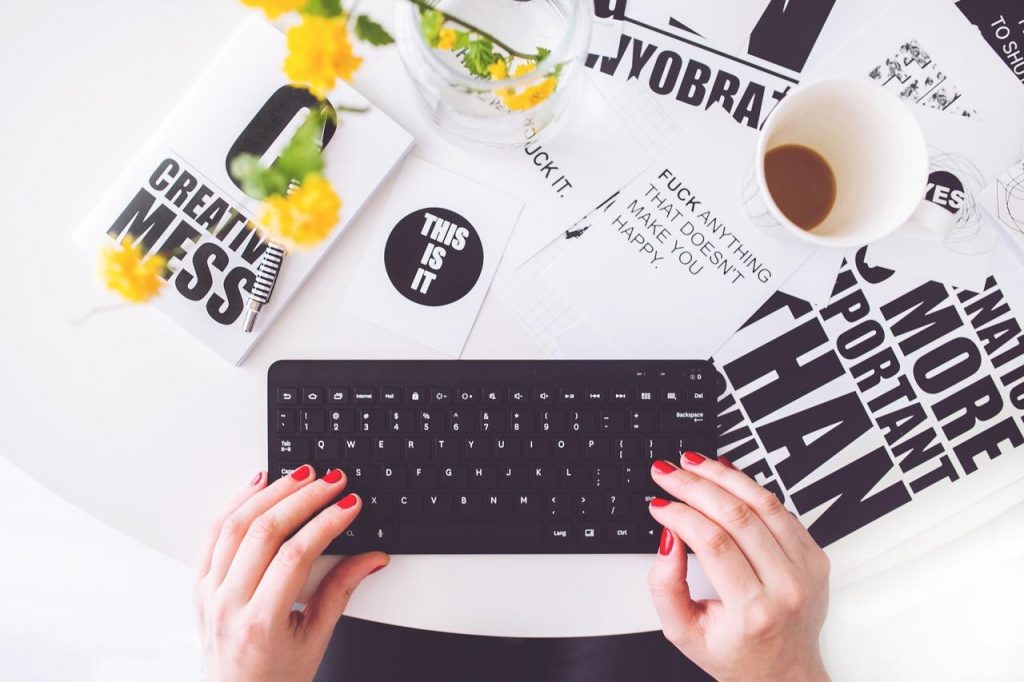 If you’re a woman in the business world, you’re likely familiar with the idea of “the boys club.” The realms of industry, innovation and entrepreneurship have long been dominated by males, and there is still a very patriarchal edge that lingers in these settings. As a woman who is also an entrepreneur, you can fell unwanted, threatened or intimidated in these spaces.

The key is to rise above this preconceived notion and do your best without allowing others to compare you based on gender. To be a woman is to be strong, confident and sure of yourself. This should shine through in your business acumen.

Still, it can definitely be hard to be a female entrepreneur some days. You want to shine bright, but the pressures, possible harassment and discrediting can get you down. When you need a positive pick-me-up, try out one of these three amazing books by female entrepreneurs. Once you read these three, keep going back for more – it’s never a bad thing to support female writers and share in their sisterhood.

This is one of the best entrepreneurial introductory reads in the world, let alone just for women. The spin on this book is obviously riddled with female empowerment, but aside from that the advice is ingenious for any entrepreneurs who need a little help launching their first business. Any men who happen to be reading, you should pick this up as well.

Colligan, Shoenfeld and Swift are three female entrepreneurs who have all been in your shoes – a little beaten down by the male environment that they work in, but they put a female and spirited perspective on success. They don’t believe in succeeding in spite of being a woman, they believe in succeeding because you are a woman, and there’s nothing more empowering than that.

“Shark Tales: How I turned $1000 into a Billion Dollar Business” – Barbara Corcoran

Not everyone is born with a silver spoon in their mouth, and that’s incredibly true of “Shark Tank” star Corcoran. Her “rags to riches” story tells the tale of a young waitress bussing tables in a diner who gets a $1000 loan from her boyfriend.

Through hard work and experience, as well as failures and triumphs abound, Corcoran found out that success was still something she could accomplish, even coming from where she did. Now the female entrepreneur is a real estate tycoon who helps others blaze their own trails in the business world.

“Lean In: Women, Work, and the Will to Lead” – Sheryl Sandberg

As the CEO of Facebook, Sandberg obvious has a pretty strong business resume, and her success is one that women the world over should triumph. Only recently have women found their foothold in the higher-up tech industries, and Sandberg is paving the way for millions of girls who want a piece of that pie for themselves.

Her book details her success and strategies, but also sends across an even more important message: the world actually needs more female leaders for a myriad of reasons, and it’s time we start allowing it to happen. Sandberg also doesn’t shy away from controversial discussions, like career vs. family and money over enjoying your life.

How Strongly Should You Rely on Trends in Your Marketing